Please find below a selection of news articles.

5 of the most impressive structures in the world

5 of the most impressive structures in the world

Since construction is the industry we know best, we know how to recognise an amazing project. There are thousands of incredible structures across the world, but some of the most awe-inspiring are those which include impressive feats of engineering.

Here are some of our top five picks: 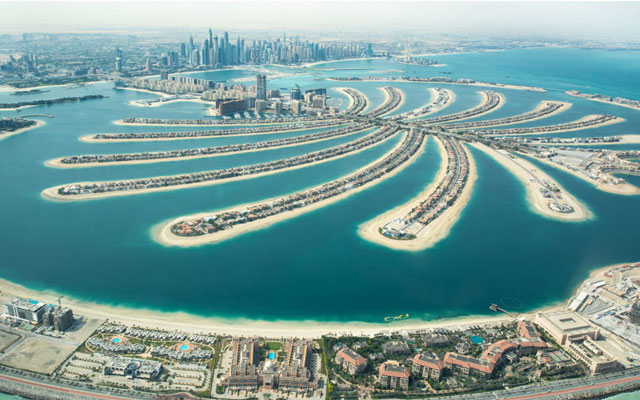 The palm tree-shaped islands in Dubai span over an incredible 5km of the Arabian Gulf. The man-made islands are made from millions of tonnes of rock and sand which were dredged from the bottom of the sea. Six years and $12 billion dollars after the project commenced, the islands were completed and now house 6,000 apartments, 1,500 beachfront mansions and more. 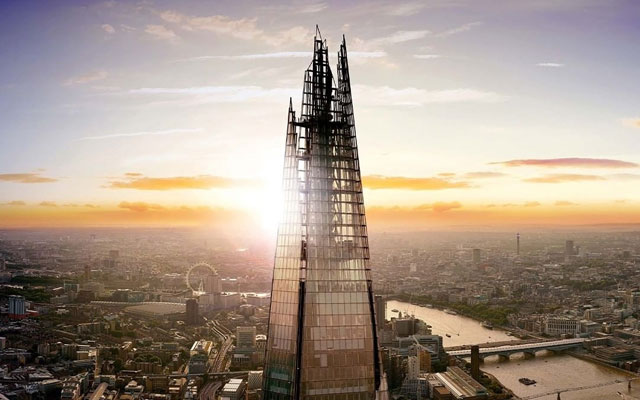 This 95-storey skyscraper building in London is currently the tallest building in the UK and the fifth tallest in Europe. The project used steel beams which were dug into the ground and a ‘top-down’ method was used to construct the building. It took a total of three years to build and is now one of the most recognised structures in London. 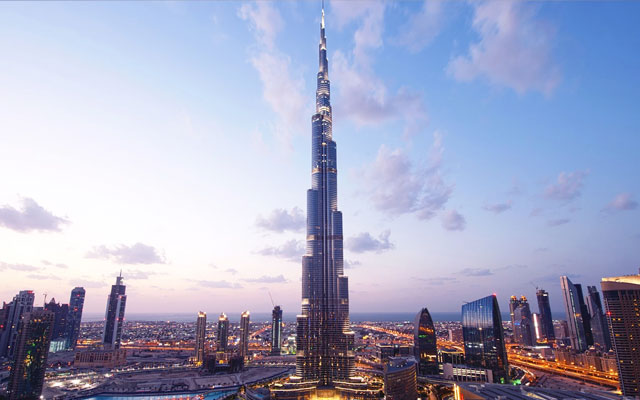 With a total height of 829.8 metres, the Burj Khalifa is the tallest building in the world. The structure was reinforced with over 45,000m3 of concrete along with 192 piles. The building itself weighs approximately 450,000 tonnes. 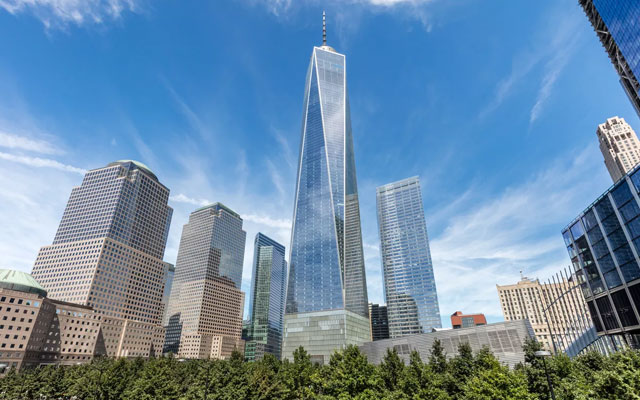 New York’s 541.3 metre tall One World Trade Tower is the tallest building in the United States, and currently sixth tallest in the world. The construction involved using a number of innovative building techniques and for the foundations, a slurry wall method was used. A slurry wall is used to reinforce concrete areas where a project is close to soft earth or water. 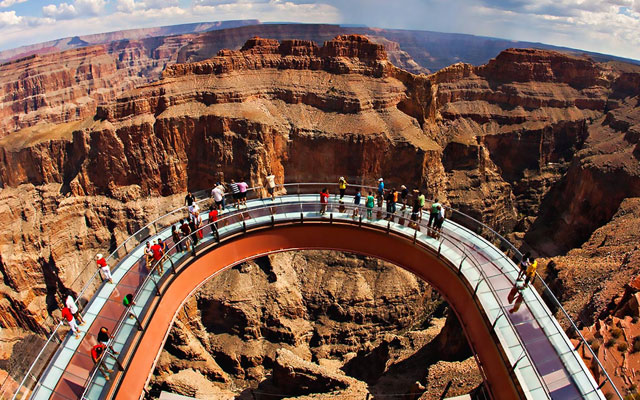 The Grand Canyon Skywalk is one of the most amazing demonstrations of engineering in the world. The horse-shaped bridge with a glass walkway stretches 21 metres out of the canyon wall and is the ideal platform to view the canyon’s spectacular views. Eight bridge box beam pairs were anchored into four concrete footings into the bedrock. The skywalk can withstand a 490km weight per square metre.

Thinking about starting your own amazing project? Use BelowGround for your underpinning and piling.